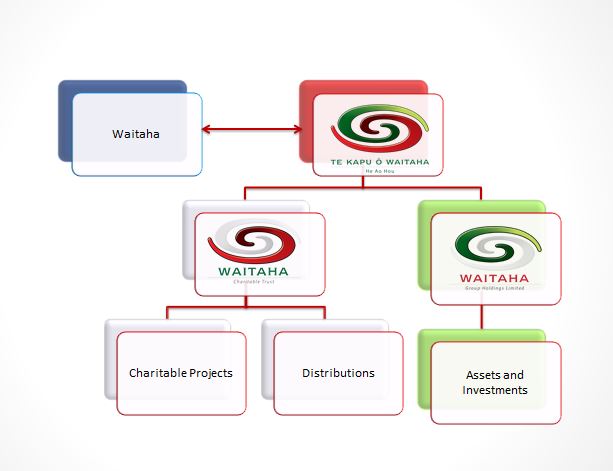 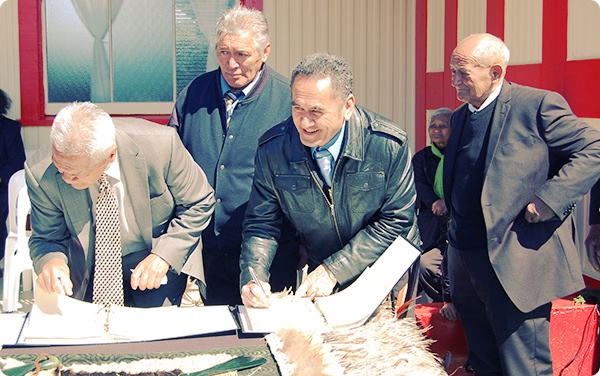 On 20 July 2011 Waitaha initialled a Deed of Settlement with the Crown to settle their historical Treaty claims against the Crown. This followed a period of direct negotiation between the Waitaha Raupatu Trust, on behalf of Waitaha, and the Crown.

The Charter details all key points in terms of how the Trustees should conduct themselves, important information related to the Waitaha Membership Register, elections of Trustees, proceedings of Trustees and how to pass Special Resolutions.

The current vacancies at the time of elections will conclude at the date of the Annual General Meeting. Board members can stand for re-election thereafter if they choose.